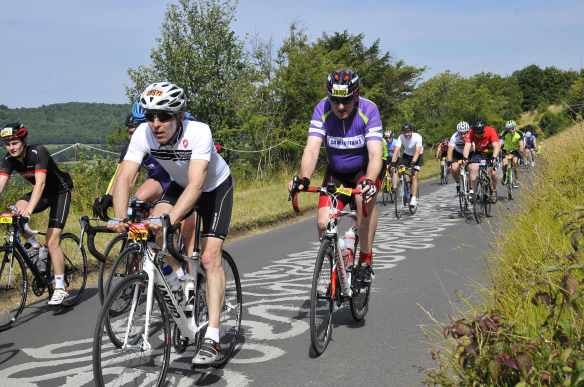 I cycle a fair bit and later in the year I’m doing a hundred mile sportive with a fair bit of climbing.  As I live in a relative flat area, at this stage in my training I often go up the few and small hills in as high a gear as possible – to build some strength in my legs. On a number of occasions I’ve had some smart Alec – usually the one descending while I’m huffing and puffing uphill – yell out ‘you’re in the wrong gear’!

Well, of course we could spend ages talking about giving directive advice without understanding the whole context.  However, it has reminded me of something that I’ve heard in a professional context on numerous occasions in the last few years – ‘delivering at pace’.  Without exception I’ve heard this phrase uttered by senior managers, all with similar characteristics:

Of course, this leads to disengaged staff, lack of cohesion, lots of activity but poor performance.

This doesn’t need to be the case. We’ve consistently demonstrated over the last couple of decades that delivering change rapidly, with increased productivity, can be achieved far more effectively by putting the performance and well-being of the team to the fore.  An example of this at a major investment bank can be read here. 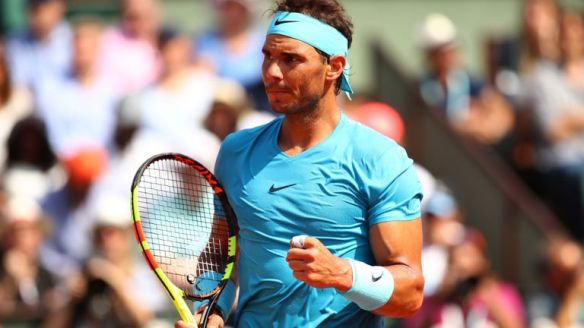 So, Rafa dropped the first set of his campaign at this years Roland Garros.  Diego Schwartzman clearly had him on the ropes prior to the first rain delay on Wednesday.  That and the subsequent overnight delay gave Rafa and his team time to re-assess and change the momentum in his favour.

In the semis he played Del Potro – the sort of big-hitting player that has troubled him in the past and he brushed him aside.

Nadal has seen most things on a tennis court over the decade and a half he’s been playing and winning in Paris. Like Federer and other experience athletes, they don’t panic in situation when they are under the cosh but see the challenges presented as another problem to solve and, if their initial game plan doesn’t work they will probe and experiment to find something that does,

It’s this mindset that defines them – they suffer nerves like the rest of us but don’t get debilitated by them.  With this continual love of what they do, the competition and the on-going challenge of overcoming the problems thrown at them, they’ve thrived and continued to deliver phenomenal performance and results beyond a point where most people in their sport have typically been in decline or have hung up their rackets.